WikiLeaks password 'leaked by journalists' - Thousands of classified US diplomatic files obtained by WikiLeaks were only made public after the p ...
Global coronavirus cases top 80,000 - The World Health Organisation has named the illness COVID-19, referring to its origin late last yea ...
SAS under investigation for 55 incidents - The military watchdog is investigating 55 separate allegations of unlawful conduct in Afghanistan b ...
Driver in boy's bus death: My life is over - The manager of a Cairns childcare centre told authorities "my whole life is over" after f ...
Coronavirus a global health crisis: PM - Scott Morrison has described the coronavirus outbreak as a global health crisis, warning the econom ...
More must be done on ovarian cancer: PM - Meghan Speers has struggled with survivor's guilt after battling ovarian cancer and is all too awar ...
The Greens leader with the pro-mining plan - The new Greens leader will head to mining communities over the next few months and tell them he wan ...
Weinstein guilty of sex assault, rape - Former movie producer Harvey Weinstein has been convicted of sexual assault and rape in a New York ...
Another Aussie cruiser has coronavirus - Another Australian who's been diagnosed with coronavirus after travelling on the Diamond Princess c ...
Federal MP opens up on domestic violence - Federal Labor MP Anne Aly has opened up about her experience of domestic violence and is pushing fo ... 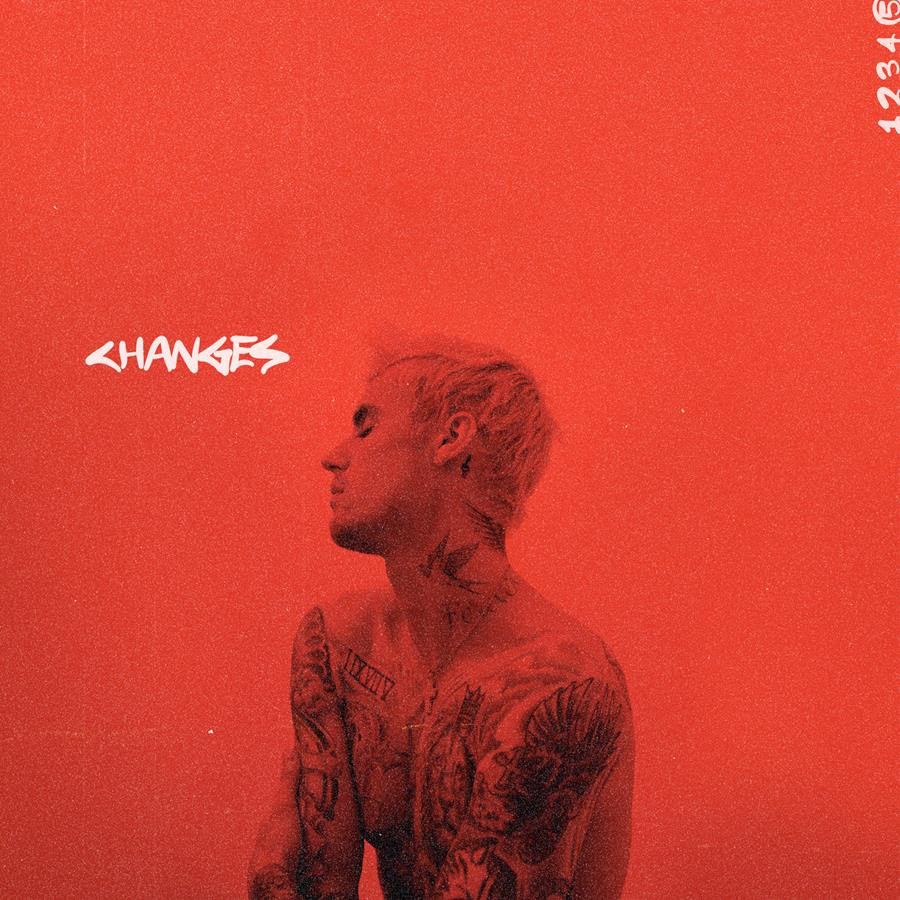 In step with today’s premiere of the “Justin Bieber: Seasons” YouTube Originals docuseries, Justin is once again ruling the airwaves and dominating the charts. He made radio history when his new single "Yummy" netted the highest number of official adds ever in the U.S in a debut week. The track has now surged to over 300 million streams globally.

Over the course of his career, Bieber has amassed over 50 billion streams and over 60 million album-equivalent sales worldwide. Justin’s Grammy Award®--winning 2015 album Purpose has sold over 21 million copies worldwide. The Purpose Tour sold out 64 U.S. and 52 international tour dates, thrilling fans around the world with Justin’s dynamic, must-see live performance.