The Latest from the Home Run

The lineup for Dancing With The Stars is here... are they enough to make you watch? 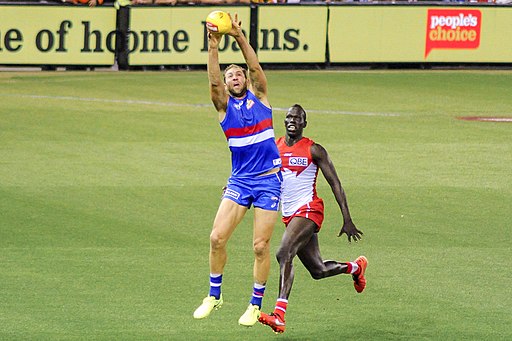 Formally your nan's favourite show, Dancing With The Stars is back and this time it's chasing a younger crowd.

Daryl Somers is nowhere to be seen as host. Instead you've got Grant Denyer and Amanda Keller in the hosting duties, introducing what is a pretty good lineup of Stars... at least by Dancing With The Stars standards...

So without further ado, here are your 10 stars:

Okay, so there's a couple of filler names in there (not pointing any fingers), but with some great entertainers and a bit of luck, this reboot could be a lot of fun. Plus there's $50 000 going to the winner's charity of choice, so what's not to love about that?

Check out the promo below. Dancing With The Stars kicks off 7:30pm on Sunday, February 9.

Meet the JUICY line-up of celebrities! Here's your first look at this season of Dancing With The Stars.